Radio X has joined forces with SJM Concerts, one of the country’s biggest promoters, for a series of Radio X X-Posure Presents shows in Manchester.

The series of live events will begin with Rough Trade Records’ exciting new signing, Benjamin Booker, who will perform at The Ruby Lounge on Saturday 13 September.

Through his X-Posure show on Radio X, new music guru John Kennedy is renowned for championing some of the best new music and new talent. John has been instrumental in introducing a number of huge artists such as The XX, Mumford & Sons and Ben Howard to the UK airwaves.

Gaining rave reviews from his sold out shows earlier this year, Benjamin Booker is about to embark on his first full UK headline tour. With an appearance on The Late Show with David Letterman this summer, and a list of high profile live appearances, the New Orleans based singer/guitarist has quickly found success with his raw blues, folk and punk sound.

Taking his influences from The Gun Club, Blind Willie Johnson, and T. Rex, 24-year-old Booker has just premiered his new track Have You Seen My Son? from his debut, self-titled album, produced by Andrija Tokic (Alabama Shakes, Hurray For The Riff Raff) out on Rough Trade (ATO Records in the United States) on 18 August.

The album provides an electrifying mix of soul flavours and blistering guitar riffs marking him as one to watch this year. Along with Brown Brogues, Man Made and Radio X’s John Kennedy expect a night filled with the most cutting edge, exciting live music.

Tickets are on sale now and are available from www.gigsandtours.com. 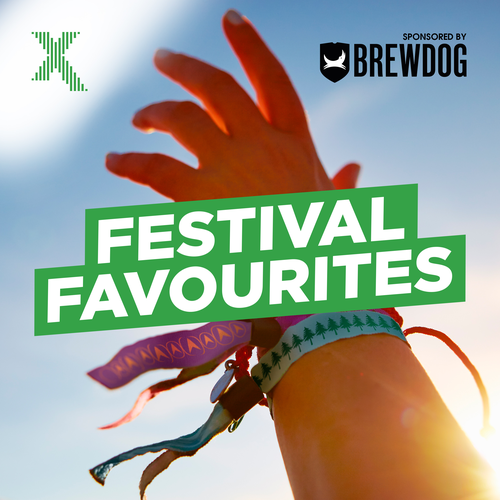 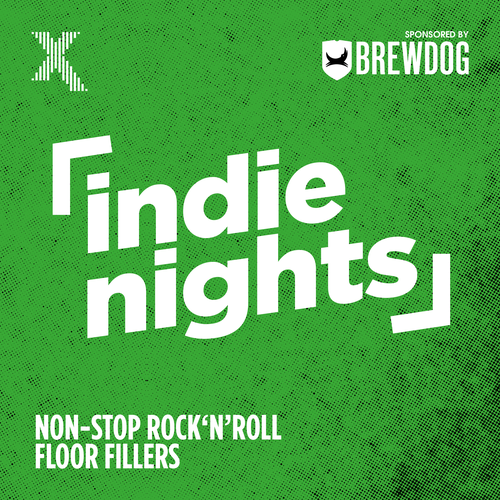 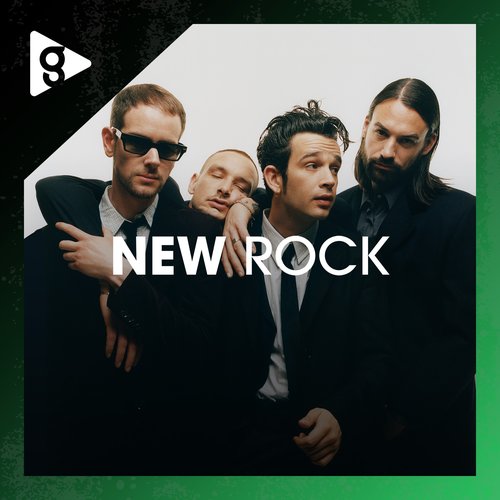 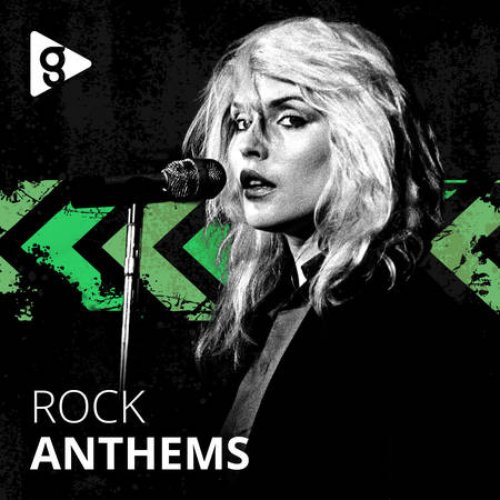 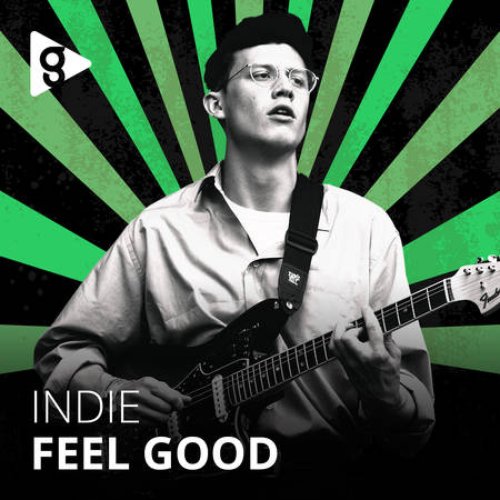 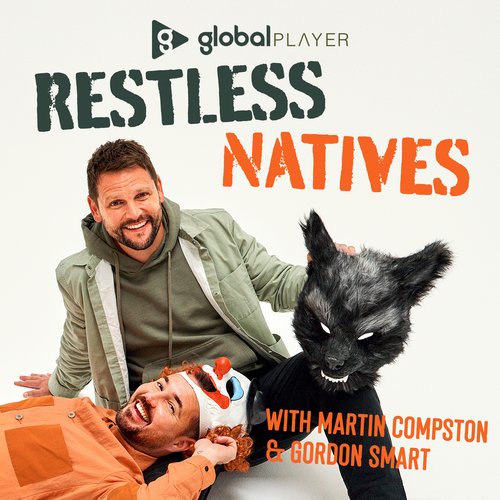 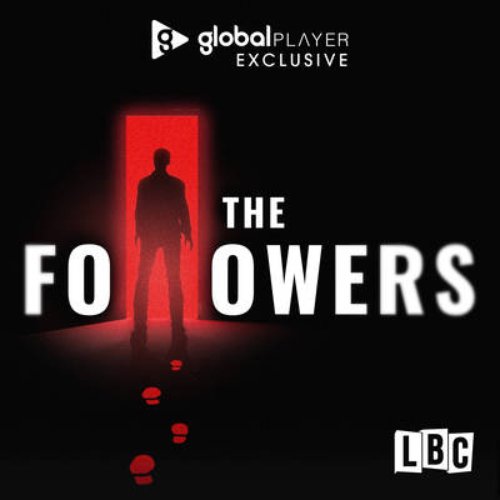