The Scouse rocker has shared the details of his new album and released its lead single Don't Let It Get You Down.

Miles Kane has shared the details of his fourth studio album.

Kane revealed that his "uplifting" album came about from a "no frills" session in Hackney with the psych-rockers Sunglasses For Jaws.

From the record comes his new single Don't Let It Get You Down, which is out now.

"This album was born out of an intense period of self-reflection; having all this unexpected time on my hands," said Miles Kane.

"I wrote songs about big highs, big lows, daydreams, true friends and deep feelings. I learnt to let the future unfold of its own accord, while staying true to myself and that has led to what feels to me like a really uplifting album!"

According to a press release fans can expect a record which has "classic rock and glam influences" and focuses "more closely on Motown, soul, and fifties R&B."

See the tracklist for Miles Kane's Change The Show album: 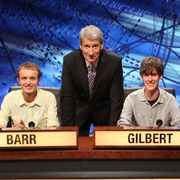 Jeremy Paxman to step down as University Challenge host 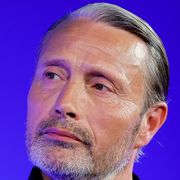 Carson Daly on Woodstock '99: "I thought I was going to die" 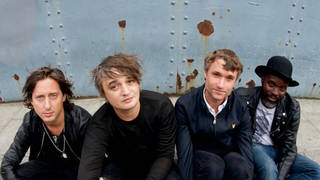 Where are Arctic Monkeys playing next? See their full 2022-2023 tour dates

Woodstock 1969: 10 things you didn’t know about the legendary festival