See more pictures of the 17-year-old's appearance on the runway for Topman Design.

Liam Gallagher has shared a proud image of his son Lennon making his catwalk debut.

The former Oasis man took to Twitter this weekend to share an image of his 17-year-old son modelling for Topshop, writing: "Very proud of my boy Lennon for doing his first catwalk today LG X"

The teenager - who he shares with former model and actress Patsy Kensit - looked the spitting image of his father, sharing the Oasis man's striking blue eyes and strong eyebrows.

See an image of him below: 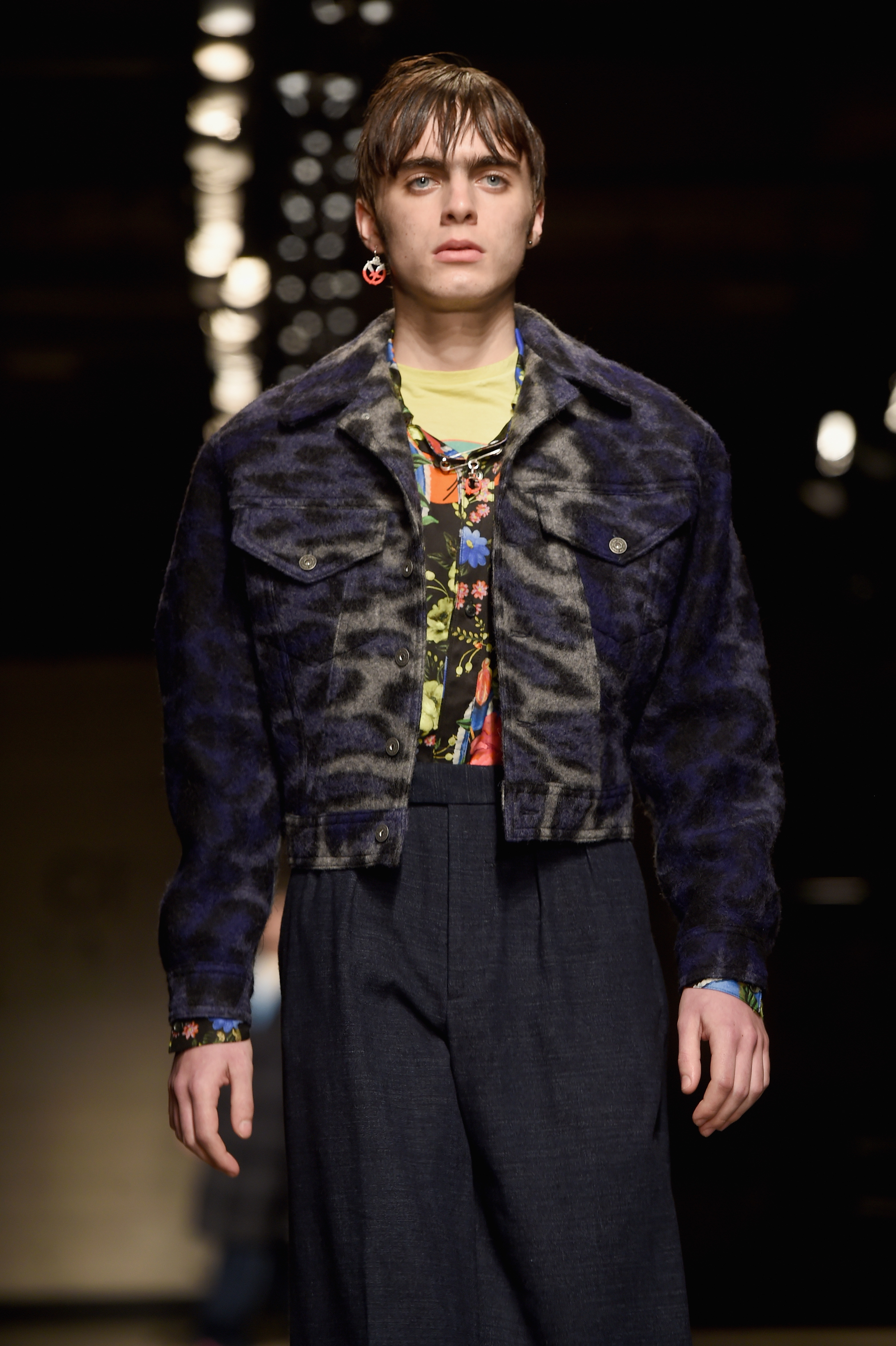 No doubt Topshop also made a very deliberate nod to Lennon's old man by putting the 17-year-old in a green parka jacket, which has featured prominently in the Oasis man's wardrobe throughout the years. 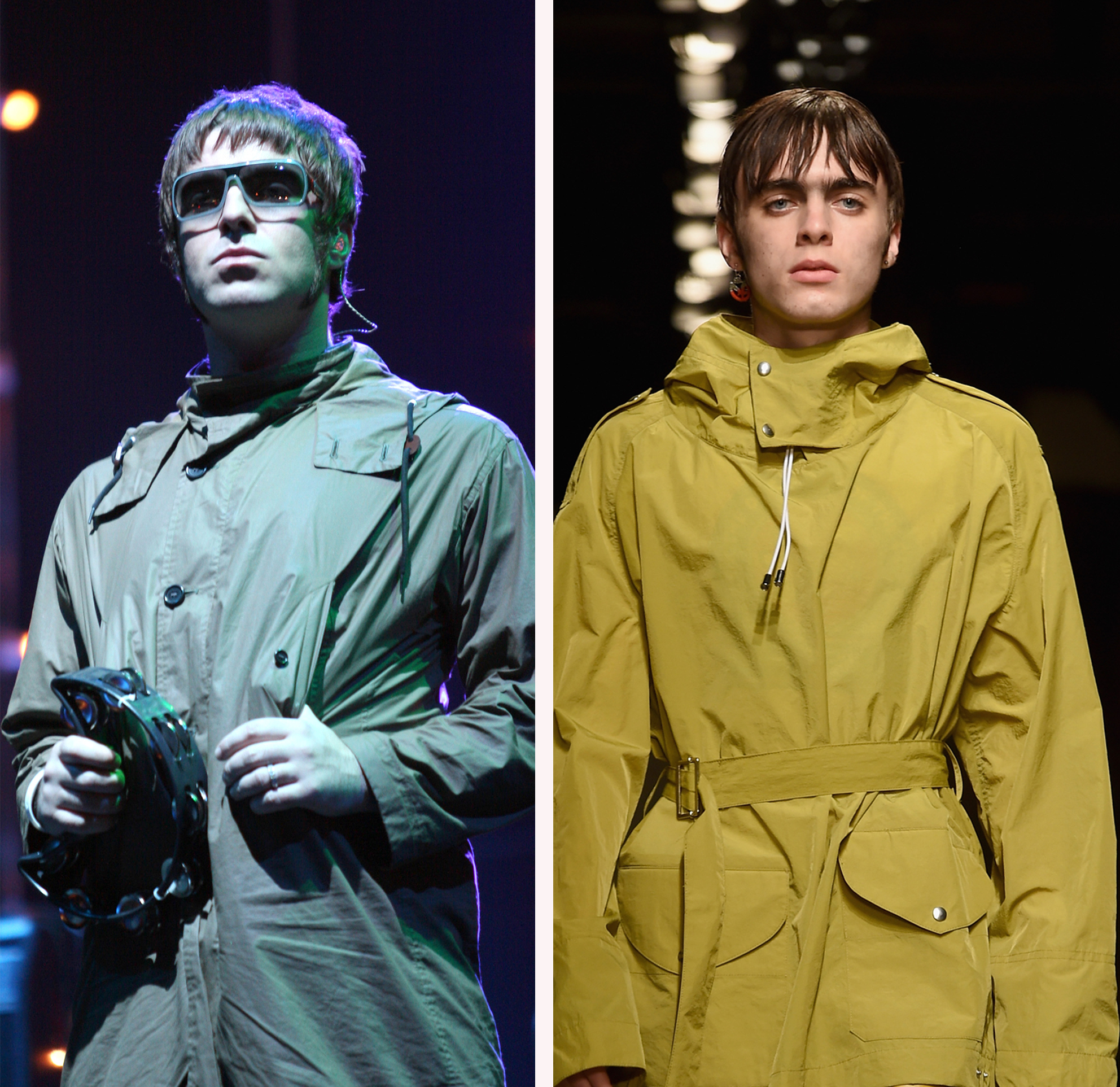 Meanwhile, Gallagher has hit out at his brother, calling him a brown noser, after his supporting date was announced for U2's Twickenham show.

Taking to the micro-blogging site, he wrote: "I see all that brown nosing is finally starting to pay off NO SHAME LG x"

Here's what Liam Gallagher played at his first night at Knebworth

QUIZ: Only Oasis mega fans know all the words to Little By Little