The Manchester band have confirmed the rescheduled date for their Hampstead Heath gig with The Charlatans as newly added special guests.

James have announced their rescheduled date for Kenwood House.

The Manchester band's gig at the historic landmark on Hampstead Heath has been postponed more than once due to the pandemic, but now it has been confirmed to take place on Friday 10 June 2022.

The will be joined by newly announced act, The Charlatans, at the gig who replace Feeder as special guests.

Event promoter, Giles Cooper, said: "It has been a long time coming, but at last our James show is happening. And,we are absolutely delighted to welcome The Charlatans as special guests for what should be a memorable afternoon and evening of live entertainment.”

All original tickets will remain valid.

Get the full details below:

READ MORE: The best Manchester bands of all time

When is James' Kenwood House gig?

Who is supporting at James' Kenwood House gig?

The Charlatans are the newly announced special guests at James' Kenwood House gig.

What are the stage times for James' Kenwood House gig?

The full stage times for the gig have not been confirmed, but the Shiiine On DJs will kick off the party once gates open at 3pm. 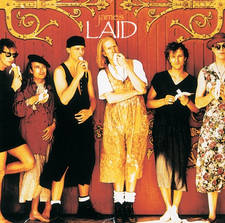 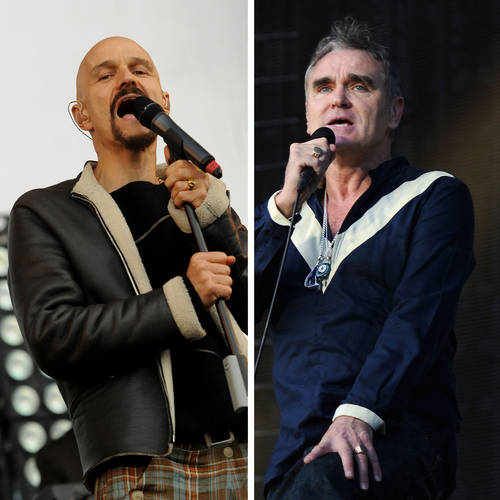