The acts nominated for this year's Barclaycard Mercury Prize have been co-headlining at a series of charity gigs ahead of the ceremony next month.

The next in the series will see The Maccabees, Michael Kiwanuka and Alt-J co-headlining the Albums of the Year Gig on Wednesday October 24.

The show at LSO St Luke's in London is to help raise money for War Child - so although the gig is free there is a compulsory £10 donation to the charity to help support the fantastic work they do assisting children affected by conflict around the world. 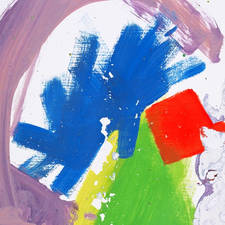